The influence of farming practices on Islay habitats is clearly evident. Traditionally crofting was the most common agricultural practise on the island. In the last hundred years, however, a shift from arable cropping to livestock farming has occurred, although on most farms some form of mixed livestock farming with arable cropping still exists. Today, many of the open vegetation areas are used as rough pasture and marginal hill land, with grazing delivering an important contribution to the overall ecological diversity.

Islay is often mentioned as a 'hotspot for biodiversity' with Biodiversity Action Plans for several habitats and species. Large parts of the island also have nature conservation designations. The three, in particular, that are abundant on Islay and provide highly valued biotopes or habitats, listed on the Annex I of the EU Habitats Directive are: 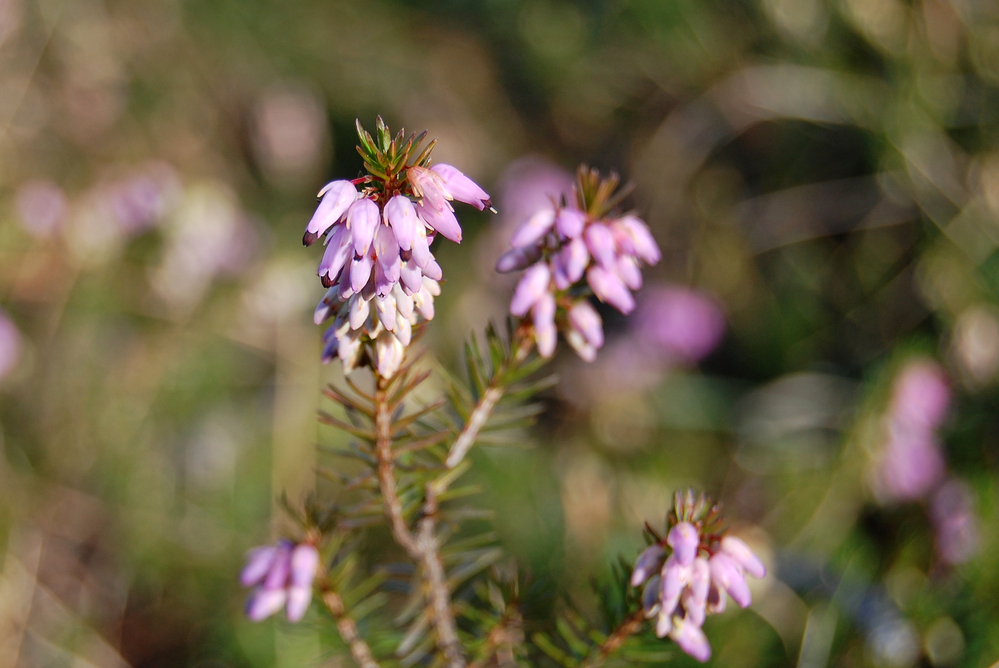 This is a semi-natural habitat of humid, peaty or semi-peaty soils shaped by traditional farming methods, including turf cutting for fuel, grazing and cutting forage for animals. The heathland landscape is dominated by dwarf shrubs such as heather and cross-leaved heath, and wet heath in particular has a water table that is at, or above ground level for at least some of the year.

There are extensive bog communities forming landscapes on flat or sloping ground with poor surface drainage. They are sustained by the oceanic climate and significant rainfall, characteristic of western and northern Britain and Ireland. These bogs locally are dominated by sphagnum mosses. Important species are round-leaved sundew, oblong-leaved sundew, black bog-rush and white beak-sedge. 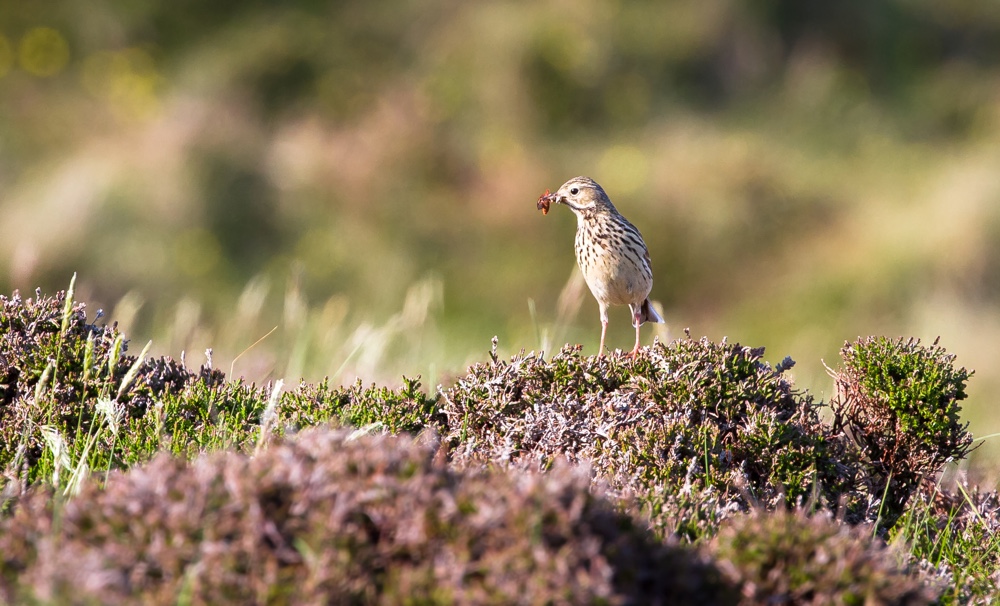 They typically occur in freely-draining, acidic to circumneutral soils with generally low nutrient content. Ericaceous dwarf-shrubs dominate the vegetation. The most common is heather, which often occurs in combination with gorse, bilberry or bell heather, though other dwarf-shrubs are important locally. Nearly all dry heath is semi-natural, being derived from woodland through a long history of grazing and burning. Most dry heaths are managed as extensive grazing land for livestock or, in upland areas, as grouse moors.

Other habitats are also worthy of mention for their biodiversity. There are fossilised dune systems with a “machair” morphology at Kilchoman (Machir Bay). This distinctive sand dune formation was formed by the unique interplay of climate and landform prevailing in the area. The vegetation is typical for calcareous or neutral sandy grassland. These grazed coastal dunes are of national importance, being found nowhere else in the world but in the north and west of Scotland and western Ireland.

The woodlands on the Rhinns are of significance too as some of Britain's most westerly woods. The salix aurita scrub woodland is an unusual and rare woodland community. Several uncommon higher plant species, including the Irish lady's tresses, the meadow thistle and the great fen-sedge are found on the fens around Loch Corr.