Islay wildlife is diverse, interesting, spectacular, abundant and often easy to spot. The island is particularly famous for more than 200 different species of birdlife, of which almost 100 breed here.

Wildlife can be observed on walking routes, by travelling down the remote and almost deserted single-track roads, or far off any beaten paths out in the wild. The hours just after sunrise or before sunset are called golden for a reason!

To whet your appetite, below are just four of the many species that Islay offers and we also have some great examples of the abundant birdlife. 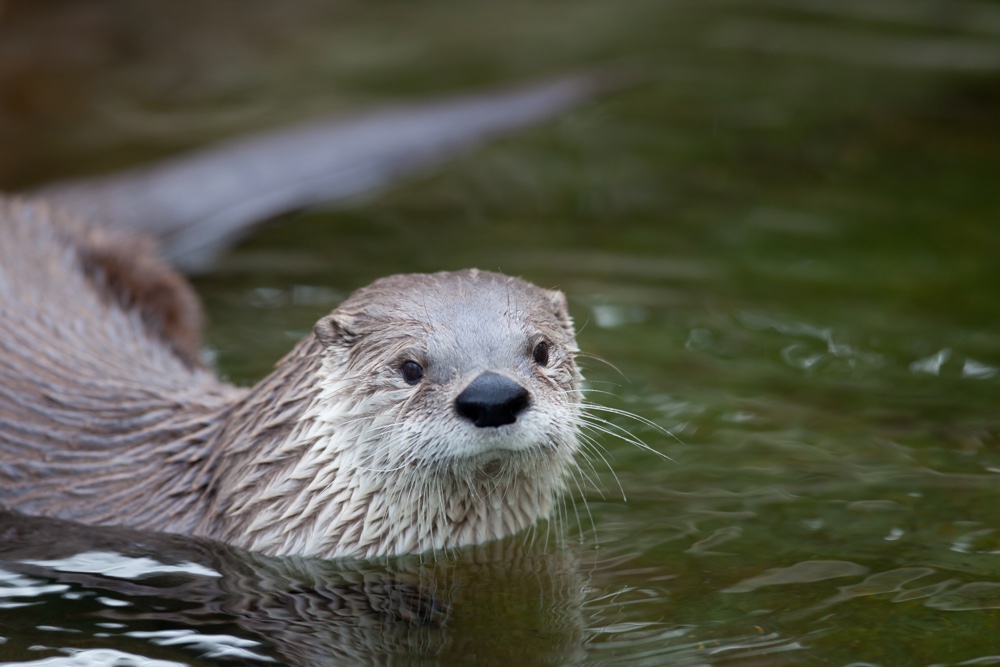 Otters can be spotted on Islay if you're prepared to be patient! Even when you can’t see them, evidence of their presence may be found, courtesy of broken crab shells, a trail of flattened vegetation or spraints marking the entrance to their territory. These busy animals live mainly near river mouths and close to the shore, where they eat mainly fish. Otters are normally solitary and can breed all year round. The female raises 2-3 cubs in underground burrows. 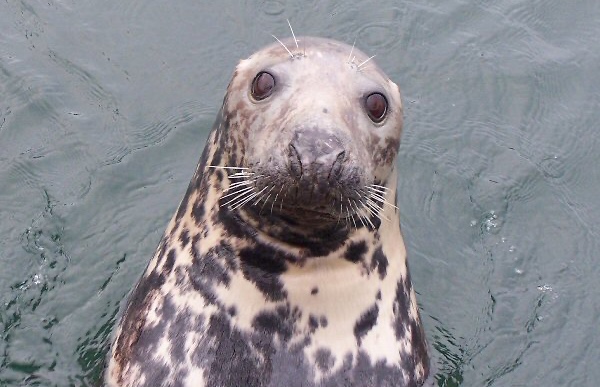 Islay is the perfect place to observe grey seals in their natural habitat. The best locations are Port Wemyss and Portnahaven, the bays between Lagavulin and Artalla and at Loch Gruinart Nature Reserve. Males are dark with light patches and have an elongated snout with a wide heavy muzzle. Females (like the one pictured) are light coloured with dark spots. While they have become fairly accustomed to human presence, you need to avoid getting too close to them when they are protecting the pups. 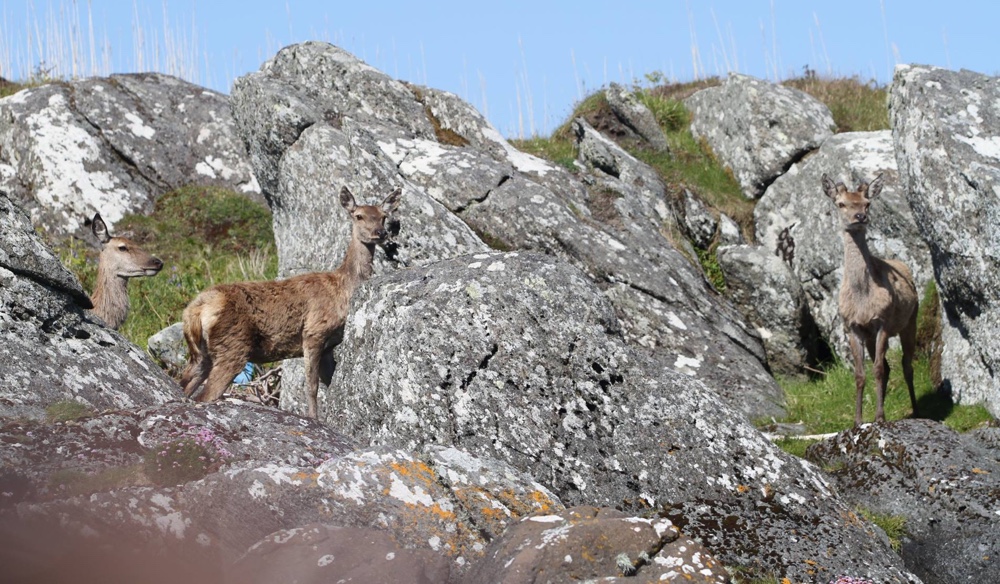 Deer are majestic animals that make a great addition to any photography bucket list. It's also wonderful to hear the roaring of stags during the rut in September and October. The challenge, however, is they are very shy and easily spooked! There are three species on Islay. Fallow deer live on the east side. Roe deer are widespread and live mainly on lower grounds in sheltered parts. Red deer are most common and live on the hills in the east and north. 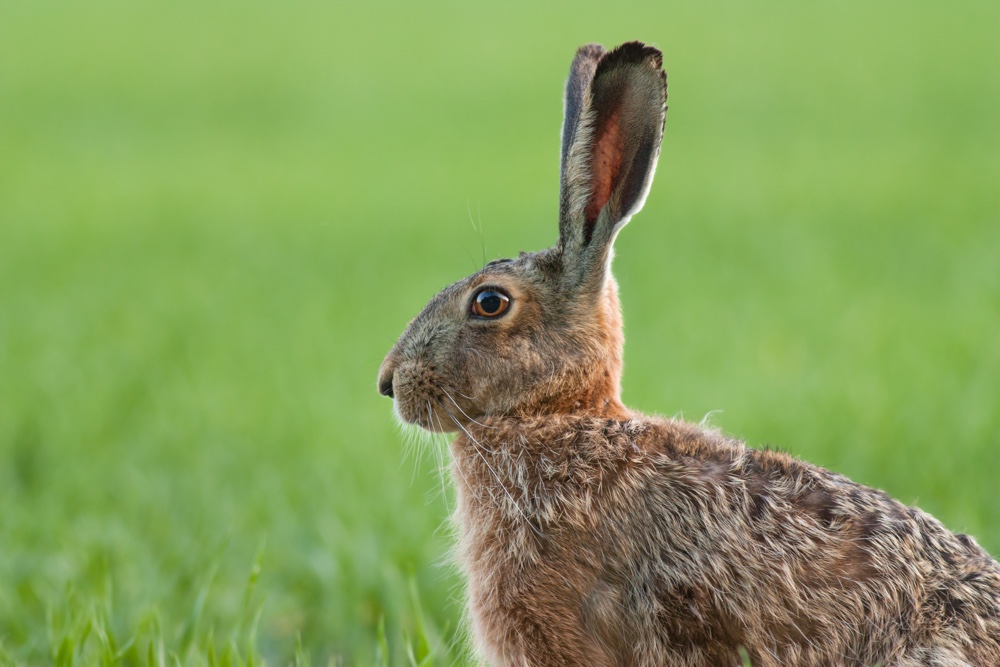 Brown hares are widespread on Islay. They are best known for their long, black-tipped ears and fast running (reaching speeds of 45 mph when evading predators). The best chance to spot them is around dusk in the Loch Gorm area, where they play around on the grasslands, alone or in groups. Hares feed on grass, roots, bark and the produce of farms which is one of the reasons they are hunted.